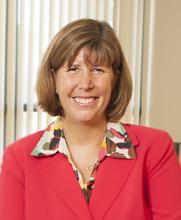 On August 20, 2021, Florida Governor Ron DeSantis appointed six state experts to the Florida Commission on Mental Health and Substance Abuse. The commission was established in 1999 by the Florida Legislature as a way to review, evaluate and make recommendations for change to the state systems addressing mental health and substance use, 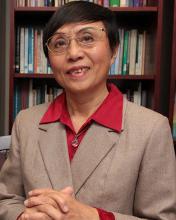 Amy L. Ai, a professor in the College of Social Work, led an interdisciplinary team that found family cohesion reduced the incidence of anxiety disorders among Asian Americans while regular religious attendance lowered their rate of substance use disorder. Family conflict increased instances of both substance use disorder and depression. 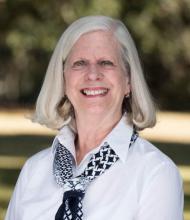 As vice president for The Greater Tallahassee Chamber of Commerce, Barbara develops and empowers leaders daily by serving the chamber as executive director of the Leadership Tallahassee program. Leadership Tallahassee is an organization dedicated to offering leadership opportunities and programs for professionals, high school juniors and community newcomers. 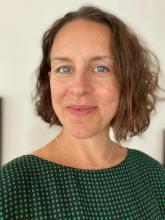 Kathryn (Katie) Gerber (MSW, 2008; MPA 2008) has always had a passion for social justice. This natural interest in providing equal access to rights and opportunities drew her to social work early on. She completed her undergraduate degree at the University of Florida. Further interest in international work drew her to an opportunity to study abroad as an undergraduate to Valencia, Spain through Florida State University to gain a greater understanding of the Spanish language. 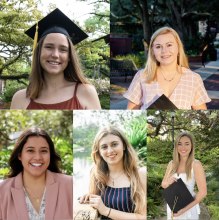 This spring, Florida State University inducted 236 undergraduate students into the Garnet and Gold Scholars Society.  Established in 2010, the society facilitates student involvement and recognizes undergraduate students who excel within and beyond the classroom in three of five areas: international experience, internship, leadership, research and service. 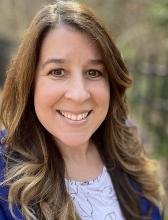 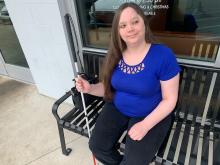 One of the thousands of Florida State University students who will graduate this weekend will not be able to see her diploma, but when she holds it in her hands, she knows her other senses will take over. She will hear the applause, taste success and feel a sense of accomplishment that seemed impossible a decade ago.

Alumna to Lead Department of Defense Commission on Sexual Assault 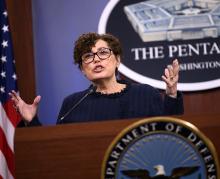 The U.S. Department of Defense (DOD) announced that Lynn Rosenthal (BSW, 1980) will head an independent review commission on sexual assault in the military.

To carry out President Biden’s direction, Secretary of Defense Lloyd J. Austin, III ordered the establishment of an independent 90-day review commission on sexual assault in the military, stated John Kirby, Assistant to the Secretary of Defense for Public Affairs, during a briefing. 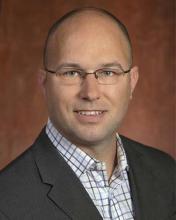 A Florida State University professor is paving the way for social workers, psychologists and transplant teams across the country to increase the quality of life for children who have received organ transplants.

Assistant Professor of Social Work Michael Killian has published a new study that takes a step back and examines current data related to assessment tools for pediatric organ transplant recipients to improve these children’s quality of life and ensure a successful transplant. 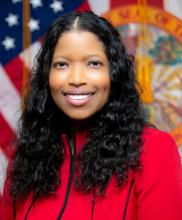