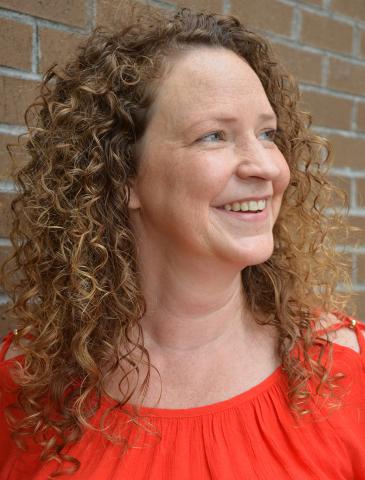 Dr. Pettus-Davis is the executive director of the Institute for Justice Research and Development. She conducts applied research on smart decarceration of prisons and jails through policy and practice intervention development. Pettus-Davis emphasized funding and pursuing evidence-driven solutions to promote racial equity and reduce racial disparities. “We need high quality and effective alternatives to incarceration.

"We need incremental, thoughtful change that is evidence-driven and evaluative. We need to continue to evaluate where we don’t have evidence. This is life or death. We cannot use anecdotal evidence or best guesses anymore,” said Pettus-Davis.

In respect to the future of policing, Pettus-Davis suggested policy changes such as treating trauma and mental health in police officers and federally funded training for police in human behavior, mental health, substance abuse, racial and economic disparities, active listening and compassion fatigue.

She also suggested funding alternative first responders such as social workers to help with mental health crises, so that police could focus on policing. Lastly, Pettus-Davis said that nationwide, robust mental health systems must be created so that individuals can focus on wellbeing. She said social workers have expertise in each of these and can work collaboratively with police to help them to obtain the needed treatment and training in addition to developing transformative innovations.

Pettus-Davis pointed to 100 years of collaborations with social work and police, but with a history of limited resources and little prioritization. Significant investments in research on social reforms should be prioritized.

She said law enforcement needs better awareness of social work principles, and social work needs a better understanding of policing and justice. “A cross-discipline social work and criminal justice approach could be an effective solution to fill research gaps needed to reform the future of social work and policing,” said Pettus-Davis.

Pettus-Davis cautioned that social workers are not silver bullets for police reform, though the expansion of social worker involvement in policing could create better outcomes.