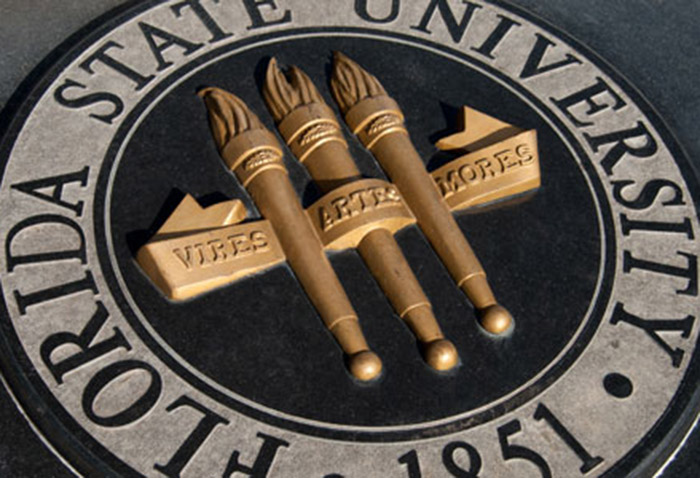 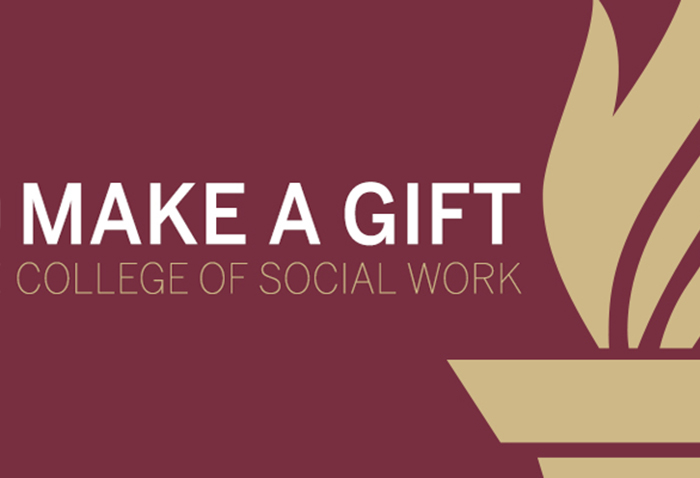 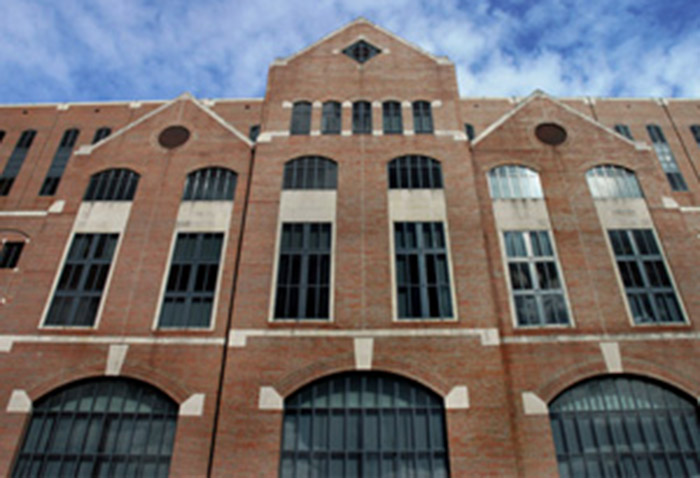 For years after his father’s death in 1999, Ahmad Aliyy (formerly known as Skip Young) contemplated a way to honor his father, Edward Young’s legacy as a father and mentor, and his influence on Aliyy. “I once asked my father what goals he had in life, and he replied, raising a family,” Aliyy recalls.

While on her way to a meeting, Florida State University alumna and Bachelor of Social Work Program Director Pam MacDill (’77) walked past FSU’s Unconquered Statue standing tall and prominent outside of Doak Campbell Stadium.

In a time when many people are finding themselves isolated due to the COVID-19 pandemic, one organization is finding space both in-person and online to offer heart-centered listening. The organization Sidewalk Talk was established in 2014 by two San Francisco-based therapists who were heartbroken by the growing loneliness, violence and inequality they observed in their community.

As long as Taylor Roberts can remember, volleyball has been in her blood.  Literally.

Though she actually began playing the sport when she was eight years old, she is thought to have taken her first steps on a volleyball court with a volleyball in her hands.  With her mother, Sheila, her father, Jason, and her sister, Ashlyn, at her side.

For as long as she can remember, her mom was her coach, her sister was her teammate and her father was her biggest fan.